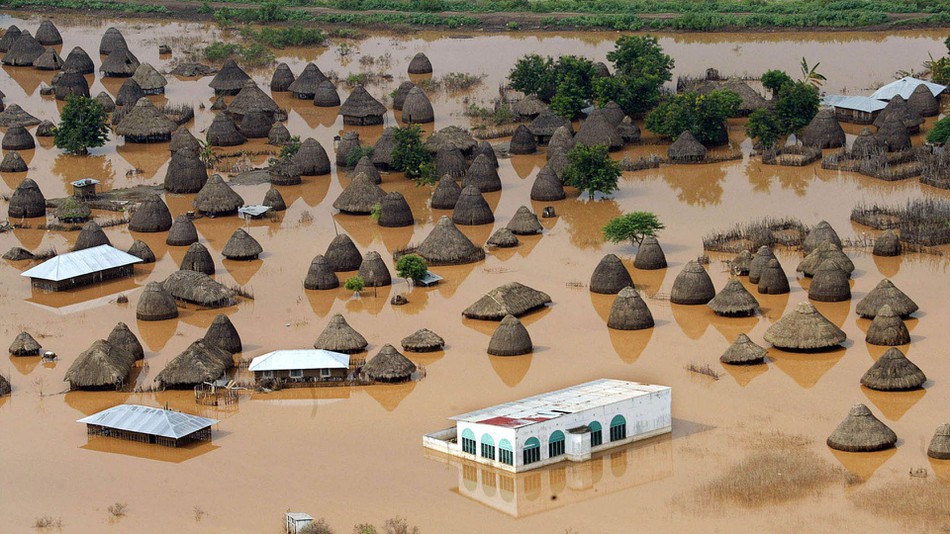 are right now. Eight counties have been adversely affected with the unexpected turn of events from he rains that have poured down in the recent past.

It’s also worthy to note that Kenya has just been recovered from the long drought that had seriously hit the country.

As we speak right now Tana River County one of the

worst hit, has 70% of its area submerged under the floodwaters. Villages in Tana River have been washed away by the raging waters. Garsen, where GOA has planted a church has not been left out from the effects of the adverse conditions. The members of the GOA congregations and other members of the community n the region are currently seeking refuge in limited dry areas. This is as an effect of the flooding of one of the Kenya’s largest Rivers, Tana River.

On the Western side of Kenya, another one of the Kenya’s major rivers, River Nzoia has also broken its banks and swept through the villages causing distraction to crops, livestock and people a like. Schools have been closed since some have had their classes swept away while others are being used as the refuge centers.

The GOA church in the lower regions of River Nzoia has also fallen victim of the floods by some of its members being displaced by the floods. The Government and other humanitarian help agencies have put in efforts to mitigate the effects but this may not be enough to settle the dire situation.

As a result of the tragic flooding in the Country, the country is likely experience food crisis since crops have been destroyed and farms rendered bare in some places where landslides have occurred.

Please purpose to be part of the team that will come to the rescue of the situation in Kenya by donating through GOA. 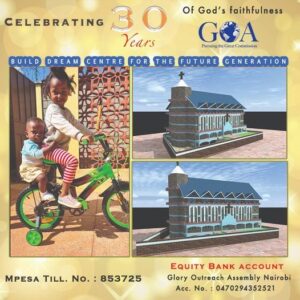